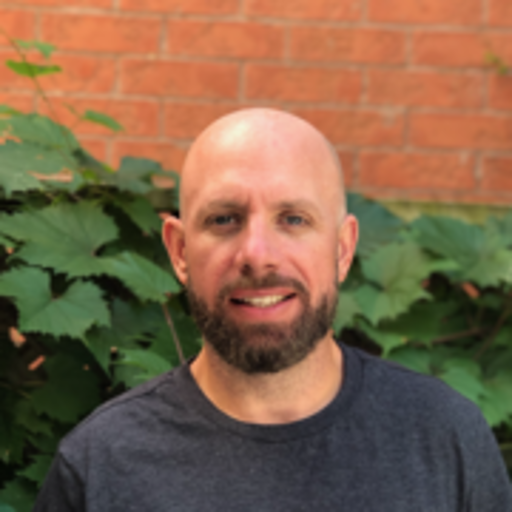 The value of data is tremendous, and any business model requires data to drive decisions and make projections for future growth and performance. Business analytics has traditionally been reactive, guiding decisions in response to past performance. Leading companies have begun to use machine learning (ML) and artificial intelligence (AI) to learn from this data and harness it for predictive analytics. This shift, however, comes with significant challenges.

Expanding ObjectRocket for MongoDB to AWS and GCP

Originally published in October 2020, at ObjectRocket.com/blog

The ObjectRocket Database-as-a-Service team proudly announced in 2020 Q4 that we’ve expanded support for our hosted MongoDB® offering into AWS® and GCP® clouds. This launch is extra special to us because when ObjectRocket Database-as-a-Service launched in 2012, it launched with MongoDB. MongoDB will always have a special place in our hearts and minds, so bringing this service to AWS, GCP, and soon Azure is a notable and significant expansion of the ObjectRocket platform.

How to use the AWS CLI to find untagged instances

Originally published in Feb 2017, at Onica.com/blog

I often need to find AWS® EC2® instances without a particular tag. Usually, it’s the Name tag, but other tags come up from time to time (we use a tag of Owner quite a bit).

Originally published in Dec 2017, at Onica.com/blog

Amazon Web Services® (AWS) first announced their managed Web Application Firewall (WAF) during re:Invent 2015. As with many AWS services, it was considered a minimal viable product (MVP) at launch time, but it had several obvious limitations at the time.

The importance of implementing CI/CD pipelines on the Cloud

Originally published in Aug 2018, at Onica.com/blog

I started my career in the field of release management and subsequently CI/CD (Continuous Integration/Continuous Deployment). When I joined TriNimbus%reg; roughly four years ago to focus on AWS® solutions, several people asked me: “Why the drastic transition?” My answer was: “It makes sense because Cloud without CI/CD is like buying a fancy car without a key.”

AWS cost optimization is at the heart of the Amazon cloud experience. After all, the ability to do more with less—accelerate business with lower infrastructure costs—is the promise of the cloud.

Originally published in Apr 2016, at Onica.com/blog

One of the questions we commonly hear from customers and prospects who are considering moving their web applications to Amazon® EC2® is, “Do I need to build a multi-region architecture in AWS?”

Originally published in February 2017, at Onica.com/blog

A few of our cloud engineers were chatting about making a Dynamic DNS on Amazon Web Services® (AWS) for some personal projects. As we got to talking, I realized that although Lambda® was the go-to technology, it’s not needed.

Do not let your website crash on Black Friday or ever

Originally published in Nov 2017, at Onica.com/blog

In 2017, Macy’s® wasn’t the only retail website that was overwhelmed on the biggest shopping day of the year. Old Navy®, GAME®, and Quidco® were also caught unprepared for the high traffic surges and lost sales opportunities in the short and long run.