At first glance, Ansible and Docker seem to be redundant. Both offer solutions to the configuration management problem through very different means, enabling you to reliably and repeatably manage complicated software deployments. While you certainly can use either on its own with great success, using both together can result in a fast, clean deployment process. 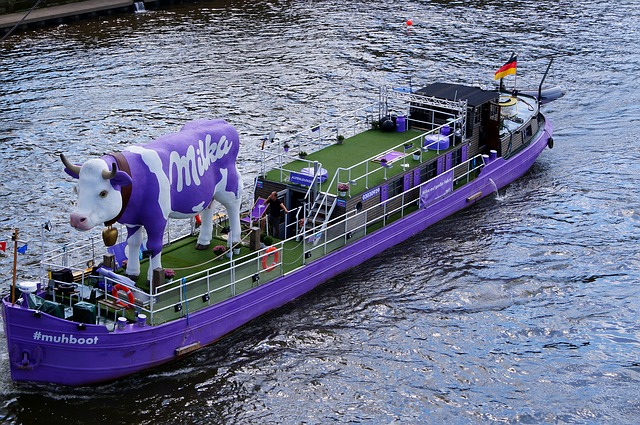 Docker containers provide a powerful way to deliver a consistent environment for your software, from your laptop to a cluster of production machines, but there are still ample responsibilities left for Ansible to take. Ansible can provision your servers, your networks, your load balancers, and more. If the server image you choose doesn’t already have Docker installed, you’ll need some way to do that. Sometimes, you’ll also need to manage the Docker daemon’s configuration or tweak Linux kernel parameters.

Most prominently, though, you can use Ansible to manage how and where each of your containers run: image versions, environment variables, volumes and links.

Ansible includes a Docker module that you use to manage the Docker containers that are active on each host. It supports an intimidating number of module parameters, but you need to know only a few to get started.

The minimum information that you can specify is the name of an image. It’s good practice to also be explicit about the desired state, even though there’s a default value. I also prefer to name my containers whenever I can, so that (1) the output of docker ps is as readable as possible and (2) the container is convenient to reference from other containers and tools later.

This task will pull the latest Postgres image from DockerHub if it isn’t present and then launch a single container. However, if any container called “database” is already running on the current host, it won’t launch anything.

That’s a good starting point. However, if you’re shipping code often, your application images will be changing frequently, and this task will never see those updates! To deploy new versions of your software, you’ll want to take advantage of the “pull” parameter and the “reloaded” state.

These two options, added in the recent Ansible 1.9.0 release, allow you to use the Docker module to deploy containers in a more idempotent fashion. pull=always performs a docker pull on the server before anything else is done, even if the image is already present – this lets you be certain that you’re running the latest builds of all of your containers. Using state=reloaded instead of state=started invokes more powerful logic about your container’s state: it asserts that, not only is a container with the same name (or matching image and command) running, but a container with the same configuration. If anything has been changed in the container’s image or the settings in your playbook (for example, a new build of the image, a different value for an environment variable, or a redeployed container that was linked to this one) the existing container or containers will be stopped, and new containers will be started with the new configuration. If everything is still the same, though, nothing will be done, and the module will report changed=false, like any other well-behaved Ansible citizen.

Using them together lets you keep a container up to date, keep its configuration up to date, and automatically propagate container restarts to any dependent containers. Handy!

I like to use these parameters on my own application containers, because they change often and because I can be sure I’m writing code that will gracefully handle the occasional restart. It’s probably not a good idea to use them on containers that provide infrastructure services, like your database, because you won’t want those to restart unless you really need them to!

Another important option you should consider using is restart_policy, which lets you use Docker as a process supervisor, like upstart, monit, or forever.js. This is important for production environments, because it protects you from seeing extended downtime when you have an uncaught exception somewhere.

You can instruct the Docker daemon to restart your container any time its process terminates by adding the restart_policy parameter:

Setting it to on-failure allows the container to exit if its process exits cleanly (with a 0 status). If you’re concerned about flapping, the number of restarts before Docker will give up can also be controlled by setting restart_policy_retry to a nonzero count. 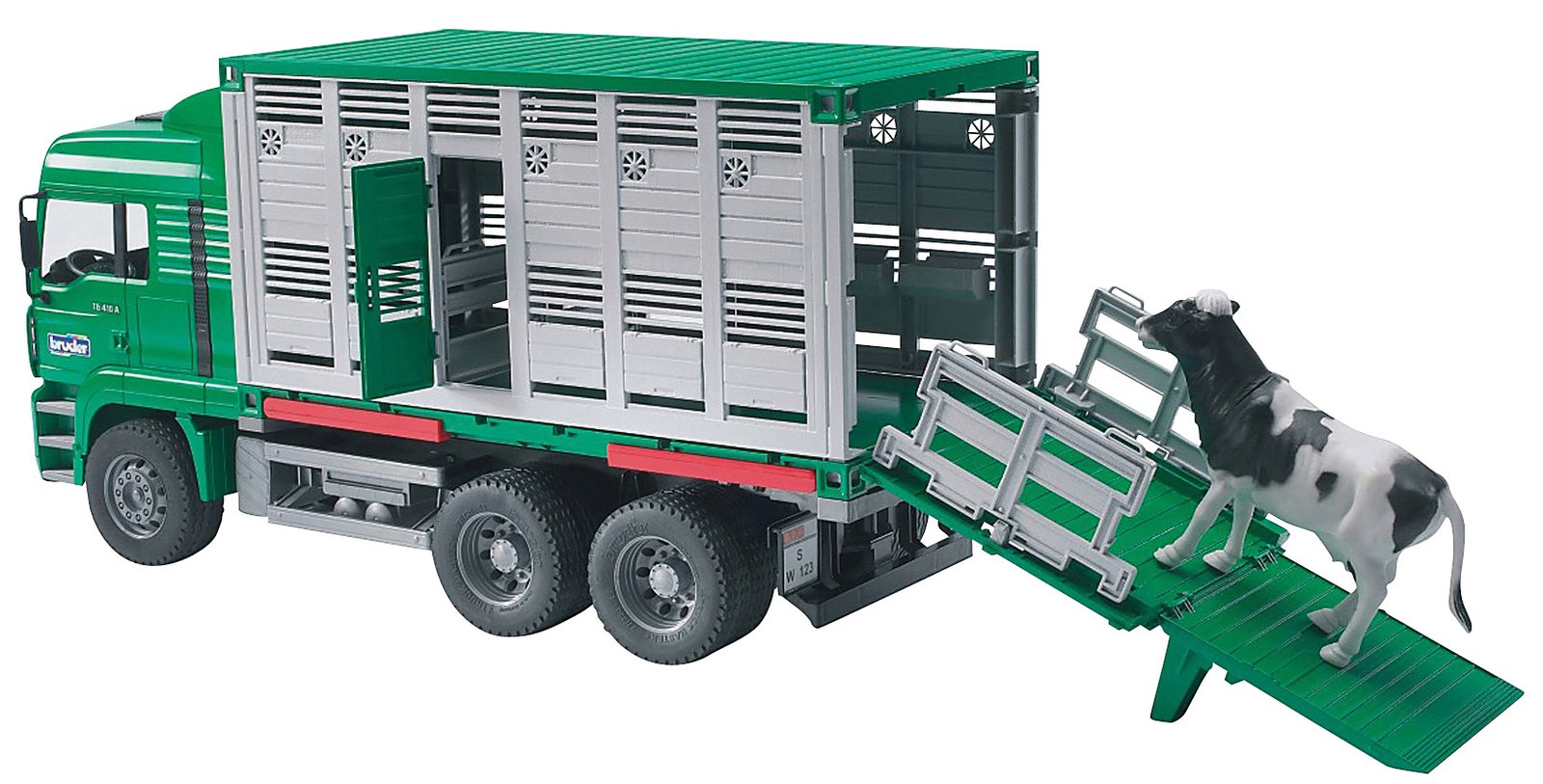 Most of the time, Dockerfiles are perfectly reasonable for creating Docker container images. For me, most of the benefit of using Ansible is that you can create playbooks that are idempotent, which means that when you re-run your playbook, only the tasks that actually require changes have any effect. However, when you’re creating a Docker container image, each step is performed from a consistent starting state (in theory, at least!). Also, because the Ansible build is performed as a single “step”, delegating image creation to Ansible prevents you from being able to use the build cache purposefully. Managing the build cache is important, because it allows you to keep your image build times short when you’re iterating rapidly.

Still, there are several reasons why using an Ansible playbook can be beneficial:

To do so, all that you need to do is write a Dockerfile that’s based on one of the official base images that ship with Ansible pre-installed and execute ansible-playbook with a RUN step:

We’ve been using Ansible and Docker together to ship projects like Cloudpipe and Deconst and learning more about doing so every day. Both are great tools that let us manage deployments consistently, reliably, and rapidly, using a foundation of descriptive code that’s version controlled.

Ash is a software developer on Rackspace’s Developer Experience team. His interests include programming languages, continuous deployment, and plugging things into other things (we had to cover all the wall sockets). You can follow him on Twitter or watch him code on GitHub.